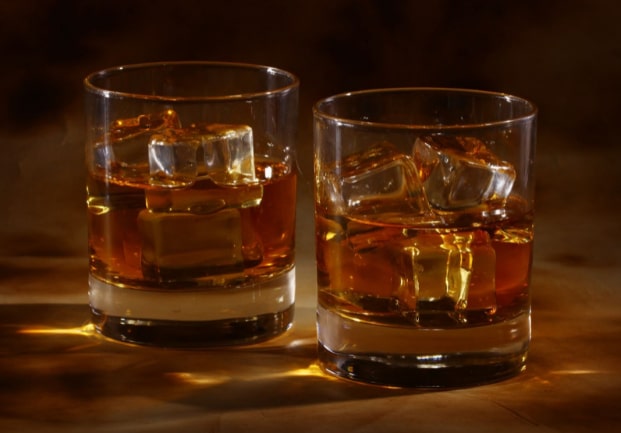 Finding the best whiskey to buy at any liquor store can be a daunting task. There are thousands of options available, and every liquor store delivery claims to be the best around. However, if you know what you are looking for, it can be much easier to find what you want precisely when you go into our liquor store in Colorado.

Bulleit Bourbon is medium amber in appearance with gentle spiciness and a sweet oak aroma inspired by the whiskey made by Augustus Bulleit over 150 years ago. Its complexity comes from the unique blend of rye, corn, barley, select yeast strains, and pure Kentucky water. The soft mid-palate features maple, oak, and nutmeg tones.

Its exceptionally high rye content offers a bold and spicy character with a distinctively clean and smooth finish. The long, dry, and satiny finish leaves a light toffee flavor that lingers on. The bourbon is still distilled and aged in the Bulleit family tradition. The limestone-filtered Kentucky water provides a base for the character, and charred American oak barrels lend a smoky backbone.

The silky texture and hints of oak and sweet vanilla in this 80 proof whisky provide a refined flavor that enhances your mood. This deluxe whisky is matured to perfection as the standard of excellence for Canadian whisky. Crown Royal is blended with 50 distinct whiskies to assure decadence in every bottle.

Imagine standing face-to-face with a fire-breathing dragon who just devoured a whisky barrel full of spicy cinnamon. Fireball Cinnamon Whisky tastes like heaven but burns like hell because you get smooth whisky with a fiery hot cinnamon kick. You can enjoy it as a straight shot or with your favorite mixer.

Jack Daniel’s Tennessee Whiskey is one of the world’s best whiskey to buy. Every drop is distilled and bottled at America’s oldest registered distillery, the Jack Daniel Distillery, established in 1866 in Lynchburg, Tennessee. It is made from the choicest grains like corn, rye, and barley, mixed with the iron-free water from the Cave Spring on the distillery grounds. It is charcoal mellowed through ten feet of sugar maple charcoal and matured in handcrafted white oak barrels, imparting distinct smoothness.

Jack Daniel’s Gentleman Jack is an exceptionally smooth Tennessee whiskey featuring a rich taste and gentle finish. It is crafted by combining traditional methods with a unique process as it undergoes secondary charcoal mellowing to achieve exceptional smoothness.

Jameson Irish Whiskey is a crisp, sippable drink that has stood the test of time as perhaps the most notable whiskey available in our liquor store in Colorado. It offers hints of vanilla, cream, and fresh-cut grass with a touch of sweetness and is aged for a minimum of four years, resulting in the quintessential triple-distilled smooth and versatile liquid. The aroma is lightly floral and peppered with spice, and it boasts a perfectly balanced flavor profile with spicy, nutty, and sweet notes.

Jim Beam Bourbon Whiskey is the world’s best-selling bourbon passed down through seven generations of the original family. It uses distilled corn and malted barley aged twice as long as the law requires for unmatched flavor, setting the global benchmark for bourbon.

The liquor is aged in charred oak barrels for four years, imparting a medium body, characteristic caramel color, and distinct taste. You can taste the oaky, vanilla, and spicy backdrop in every swirl, and your taste buds are overwhelmed with a five-pronged attack of sweetness, grain, oak, char, and fruit when you finally raise your glass.

2020 Drinks International Awards recognized Johnnie Walker Black Label Blend as one of the world’s top-trending Scotch whiskies. This spirit is an impressive blend of Scotch whiskies aged for a minimum of 12 years from the four corners of Scotland with an unmistakably smooth, deep, and complex character.

Larceny Small Batch Wheated Bourbon is made with wheat instead of rye as the secondary grain to deliver a hard-to-resist smoother taste. It offers fine-tasting notes of butter, caramel, honey, and vanilla and can be paired with anything from beef and cheese to desserts.

Maker’s 46 was created by Bill Samuels, Jr., inspired by the lovely flavors of Maker’s Mark. Starting with fully matured Maker’s Mark at cask strength, the innovative wood stave finishing process places seared French oak staves into the barrel. A slightly longer finish in a limestone cellar results in a bolder and more complex liquor without the typical bitterness of long-aged whiskies. This 94 proof whiskey exudes French oak and sweet caramel aroma and has a smooth and subtle finish. It has very intense flavors of wood blending nicely with richly complex notes of vanilla and caramel.

If you are old enough to buy alcohol online and are looking for the best whiskey to buy, you can order them from our online liquor store Drizly and have it delivered directly to your door, or you can pick it up from our liquor store in Littleton. 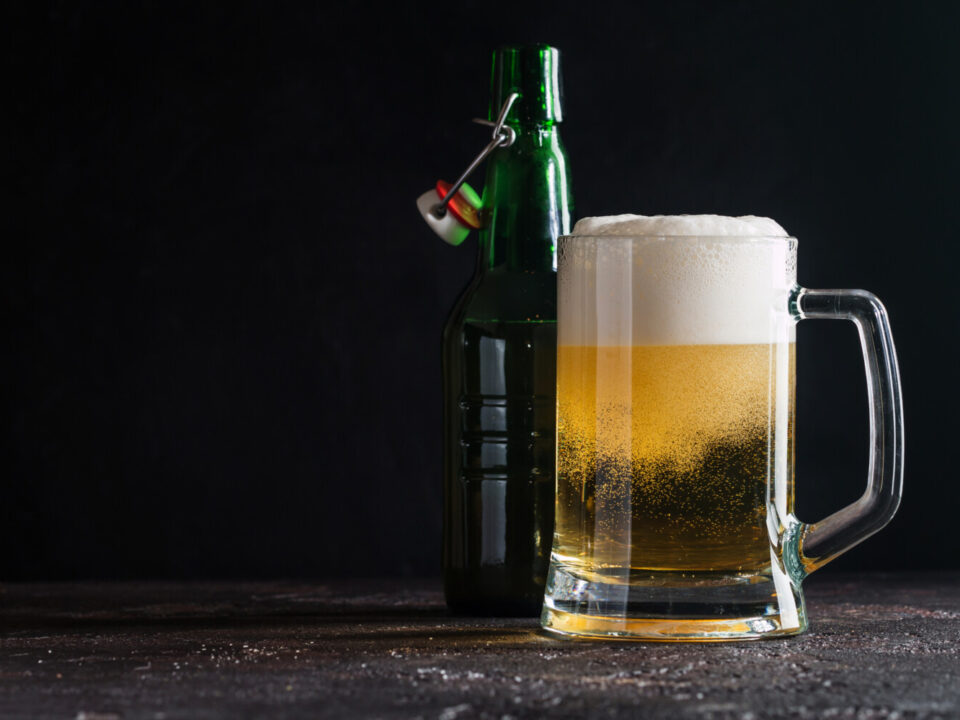 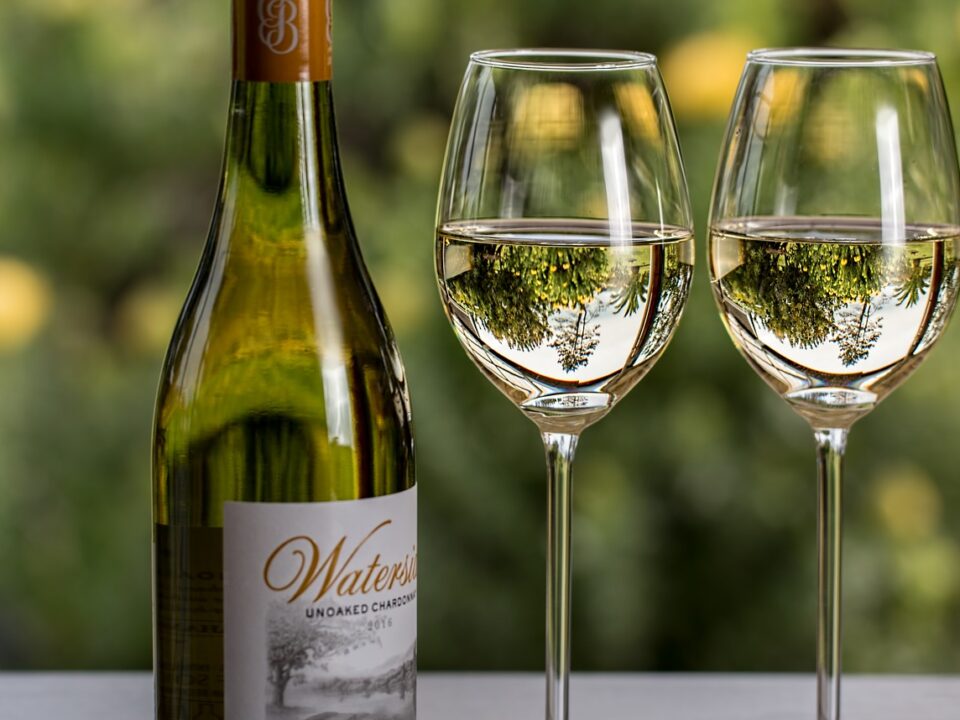 Malt Liquor: It Is Not Beer! What Is the Difference? 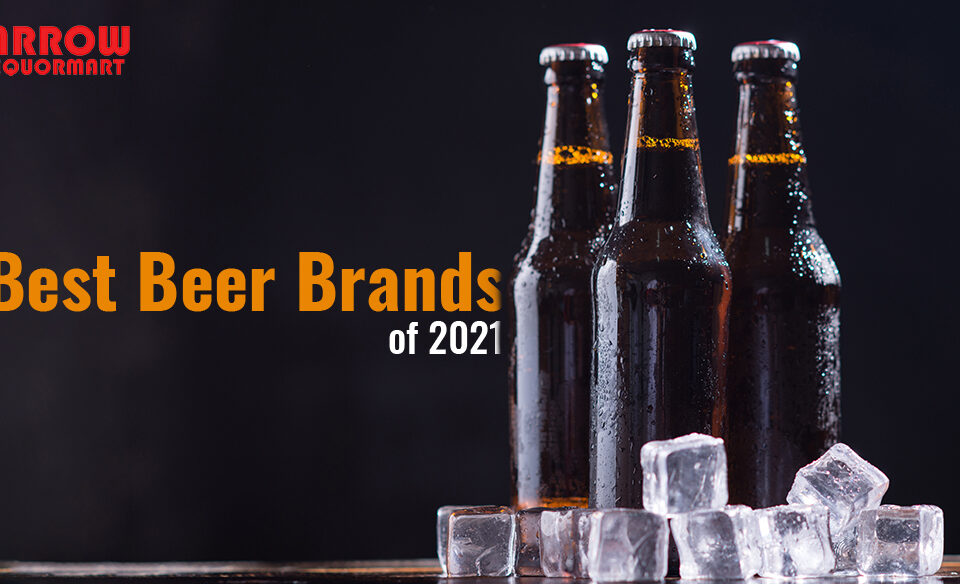